Bellamy Fields and Watson Fields assisted living facilities look alike on the inside and out.

A thoughtfully planned out one level design allows our residents easy movement while the secure buildings allow access to all areas of the facilities, providing families with peace of mind. 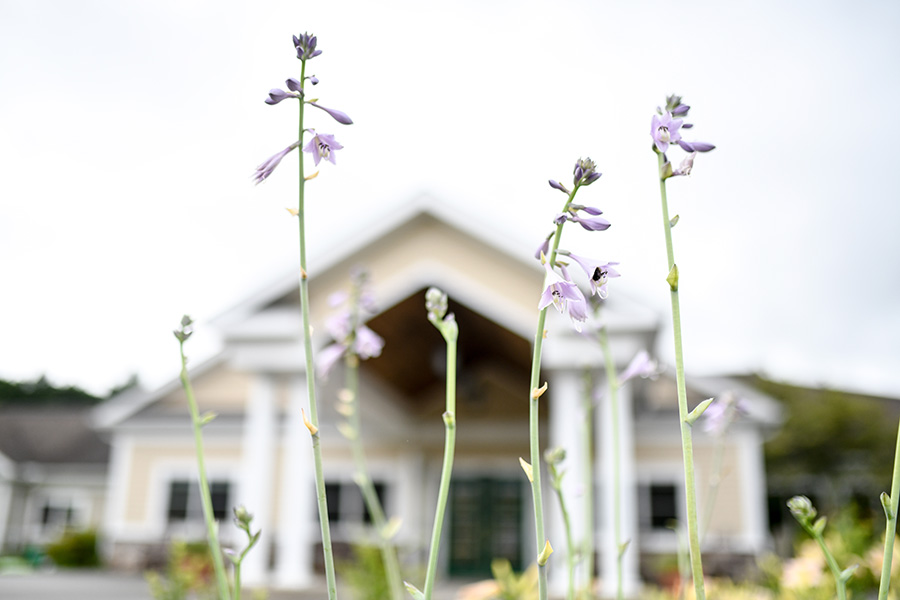 Dr. Hopkins research on social networks at a VA hospital in the 80’s led to his development of the Therapeutic Community approach to assisted living at Bellamy and Watson Fields.

While there are some single rooms at the facilities, most of the accommodations consist of semi-private rooms in which the interactions between roommates are powerful social forces to maintain cognitive stimulation and preserve emotional functioning during the course of Alzheimer’s disease and related disorders.

Being alone is simply not good for people with Alzheimer’s.

Much of the scientific research about Alzheimer’s emphasizes social interactions and cognitive stimulation. Roommates interact with each other, stimulate one another, and develop friendships.

In life with Alzheimer’s, two heads are indeed better than one!

Click here to compare symptoms and causes of winter illnesses

Click here to compare symptoms and causes of winter illnesses